Just weeks after the brutal murder of college student Matthew Shepard in 1998, members of the Tectonic Theater Project traveled to the site of the murder, Laramie, Wyoming, to conduct interviews with citizens of the town. Over the next eighteen months, they returned multiple times, conducting over 200 interviews and building, from interviews, trial transcripts and other found texts one of the most gripping, powerful and most often-performed theater-pieces of recent years.  Their docu-drama The Laramie Project is a sweeping presentation of a community and a nation at a crossroads in dealing with questions of sexual orientation, class, gender, religious diversity, violence and the limits of free expression. A Time Magazine top-ten play of the year, The Laramie Project is a portrait of who we are, who we have been and who we might become.

*** Online sales for Saturday's performance are now closed.  Tickets can still be purchased at the door *** 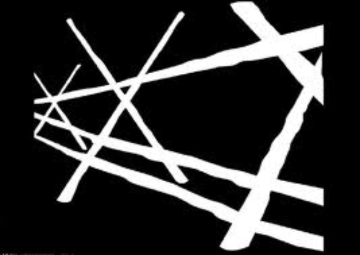