Do you like American Idol? Then you'll love Music City Star Quest! MCSQ travels around the country looking for America's Future Stars......Today! At each city, the winner receives $1,000.00 cash and a chance at a Nashville Recording Package. In addition, a local children's charity will be selected in each city to receive an additional $1,000.00!

Also, to add even more to the entertainment value, a comedian will emcee each show. Masterworks Productions’ Craig Klope adds, “We wanted to give the audience a packed night of family friendly entertainment, and with ticket prices set at just $8, that’s less than a movie and about 1/8 the cost of the average concert ticket last year.” He says this is by design. “We want people walking out of the auditorium after the show saying to each other, ‘That would have been a bargain at three times the price.’”

Since 1992, Masterworks Productions has been producing radio and live music shows nationwide. 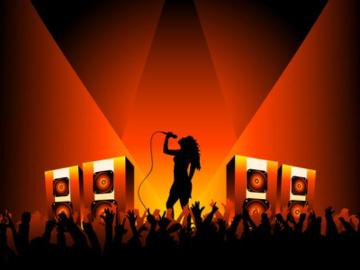