The Women’s Premier Soccer League is an independent national league whose main focus is on the development of highly competitive premier women’s soccer teams. The WPSL also makes every effort to bring quality soccer to all levels of the community and to promote the stature of female athletes as role models for our youth.

The WPSL is unique in that teams are involved in discussions pertaining to issues regarding the league. Anyone can access information about our league such as: current teams, rosters, statistics, schedules, results, constitution and by-laws, forms, meeting minutes and the latest league news at our website. Our league expects new teams to conform to our minimum standards. We expect every team to achieve all WPSL standards. Standards that we stress include: a good playing surface, water for players provided by the home team, ice and a trainer at all games, professional conduct and adherence to the league constitution and by-laws.

The WPSL season runs from May 1st to August 1st. There is a league championship tournament that is held the last weekend of July. The location of which is determined each year and is alternated to different parts of the country each year. Teams can expect to play 10-16 games during the season.

You have a chance to participate in an exciting, growing league whose focus is strictly upon the development and promotion of WOMEN soccer players. We have a foundation of committed and well-regarded teams located throughout the nation. You can make it happen!! 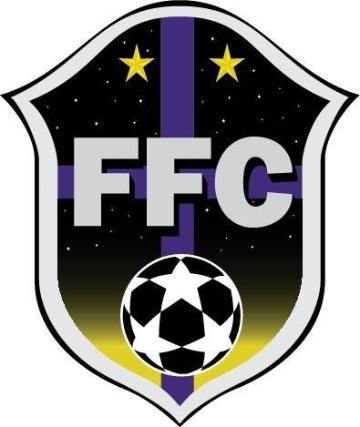