After 18 years spent growing up in hilly Adelaide, Lachy Doley packed his bags and headed for the big smoke to mingle with the hipsters and rock stars of Sydney and to build a life around music.

Still a teenager, Lachy instantly began playing shows with Sydney alt-country-folksters Karma County, before taking to the stage with acts like Billy Thorpe, and later, Andy Clockwise, Good Buddha, The Hands and The Beautiful Girls. Last year he traversed the nation with Powderfinger on their last ever tour, ‘Sunsets’, after working with the band since 2003.

Most recently, Lachy won a place on the line-up at Adelaide's Fuse Festival, sparking interest from music industry big wigs.

Perhaps it was the Adelaide to Sydney transition that inspired his debut single, Pressure Of The Cool, which has been selected for the semifinals of the 2011 International Songwriting Competition.

Broaching first world problems like plastic surgery and bulimia, to delusions of grandeur and low self esteem in a similar vein to The Bedroom Philosopher, Pressure Of The Cool is an upbeat, tongue-in-cheek tune about the pressures of trying to fit into this modern world.

With a vocal style that sits somewhere between Otis Redding, Jack Johnson and Elton John, Lachy draws from personal experience and looks to his favourite artists to produce his unique sound.

Weaving honesty and tragedy together with beautiful melodies and grooves, Lachy Doley takes cues from the past and looks to the future in what is sure to be an impressive forthcoming debut album. 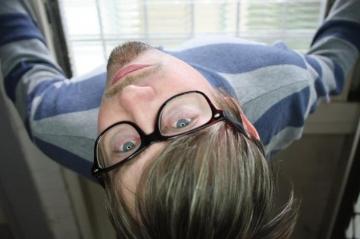