Life is dandy in Bikini Bottom for SpongeBob Squarepants and his friends Patrick, Squidward, Mr. Krabs and Sandy. However, when the top-secret recipe for Krabby Patties is stolen, SpongeBob finds that he must join forces with perpetual adversary Plankton and come ashore to battle a fiendish pirate named Burger Beard (Antonio Banderas), who has his own plans for the delicious delicacies.

Come and join us for the grand opening of Grizzly Cinema on the Jon Turner Stage in the Richard D. Fiester Auditorium on the MCHS Campus.  See the new Spongebob film in HD on our 20 foot screen with surround sound while it is still in theaters!

All tickets are just $5 and all profits benefit MCHS Drama Club.  Doors open at 6:30 to promote coming attractions and the movie starts at 7:00.

Children grades K-8 must be accompained by a paying adult. 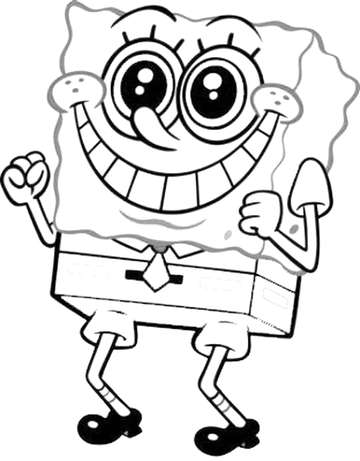