(SHADOW HILLS) - Thanks to Coachella Valley business and civic icon General Air Conditioning & Plumbing, you can enjoy free playoff tickets to the hottest team in football simply by clicking and printing the ticket offer above. You will be asked for a name and email, but no credit card is required. Your free tickets will be sent to your email for printing at home.

One of the most talented football teams ever assembled at the AAA level, the Coyotes - now in their seventh season - are packed with stars on both sides of the ball. Visit www.thesocalcoyotes.com for details, or like them on Facebook at www.facebook.com/thesocalcoyotes.

-WR James Calhoun Jr. – Led the league in receiving yards (1,592), touchdowns and scoring (27), and made the most impact of any single player in the league. Led Coyotes to 11-game win streak.  Calhoun also led the league in two-point conversions.

-Northwestern State rookie QB Zach Adkins never threw for less than 300 yards and threw for 500 yards or more three times. He only played in nine actual games, completed 64.4-percent of his passes and led the league with 3,599 yards and 58 touchdowns, against just four interceptions.  The fact that Adkins joined the Coyotes and learned the Run ‘n’ Shoot offense in Week Two - after franchise quarterback Michael Karls suffered a devastating ankle injury – makes his success even more remarkable. In the process, Adkins set every Coyote single-season record en route to directing the league’s number-one offense (yards).

-Delta State defensive end David Williams only played in seven games, yet finished with a league-leading 31 tackles for loss, 29 tackles, and 9.5 sacks. The dominant line play and push of the 6-3, 305-pound Williams, a former member of the LA KISS, contributed heavily to the Coyotes other 51 sacks.  The Coyotes defense surrendered the fewest points in the league. 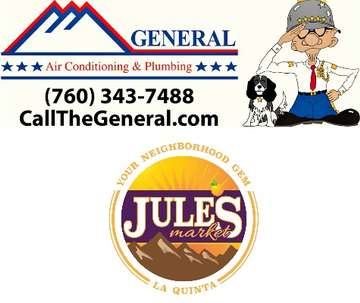