The Sixties Show™ is North America’s Fore most 1960’s Tribute Band™ that includes Grammy® Winners, former key members of Billy Joel ‘s and Elton John’s band and major label recording / touring artists who have all played and worked with some of the most well known and respected artists in the music business . At a Sixties Show performance you will take a trip back to another time and place that was the 1960’s, where an AM radio is blasting out the latest sounds from a convertible, on a warm summer starlit Saturday night on any street USA. 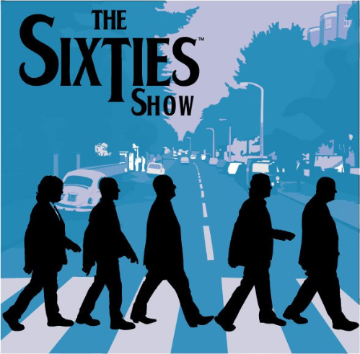