Mark Forrest is an acclaimed Irish tenor whose melodic voice has filled concert halls and cathedrals from Carneigie Hall to the Vatican.  He has sung inspirational hymns for luminaries such as Pope John Paul II and Mother Teresa.

From the White House to his own house, with his wife and seven children Mark continues to inspire the world with his music. 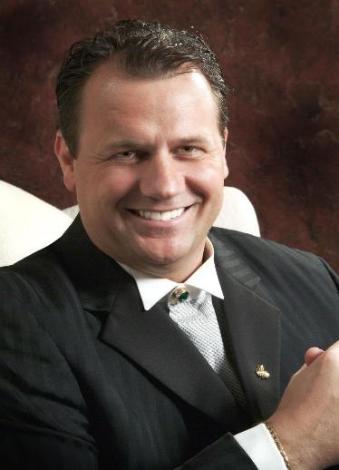