The best paddling films of the year
U of Southern Maine
Portland, Maine
Selected Tickets 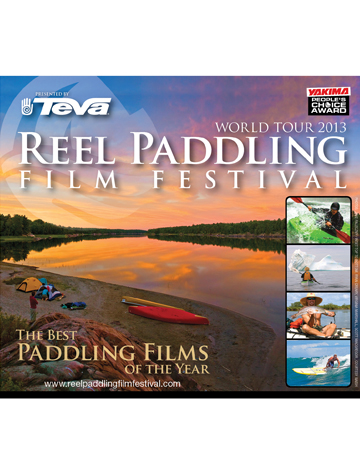