This event is hosted by the Barrie Canoe and Kayak Club. Due to popular demand, we are again including a special Saturday matinee. This will be a shortened presentation of films for the younger crowd with a reduced admission. Children 10 and under will be admitted free to the matinee.

Once again, local vendors will be participating and giving door prizes at the evening performances. Note that different films will be shown Friday and Saturday evenings. 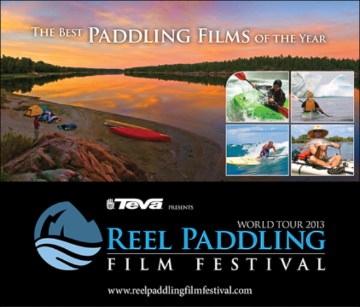