CCO's guest conductor will be Alyze Dreiling, founder, director and conductor for the YPO Soloists Ensemble.

Appalachian Spring:  Regarded as the 'Dean of American Music' Aaron Copland's ballet opus Appalachian Spring debuted in 1944 with Martha Graham's ballet company and is one of the iconic works of the 20th century.   CCO performs the original score for 13 instruments.

Adagio for Strings:   Another opus of timeless genius, Samuel Barber's Adagio for Strings was originally set as the second movement of his String Quartet, Op. 11.  It is an opus of incredible pathos.

Elevations:   CCO is honored to perform the San Diego debut of 'Elevations' by the internationally acclaimed violinist and composer Mark O'Connor. 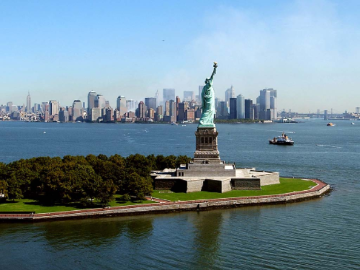