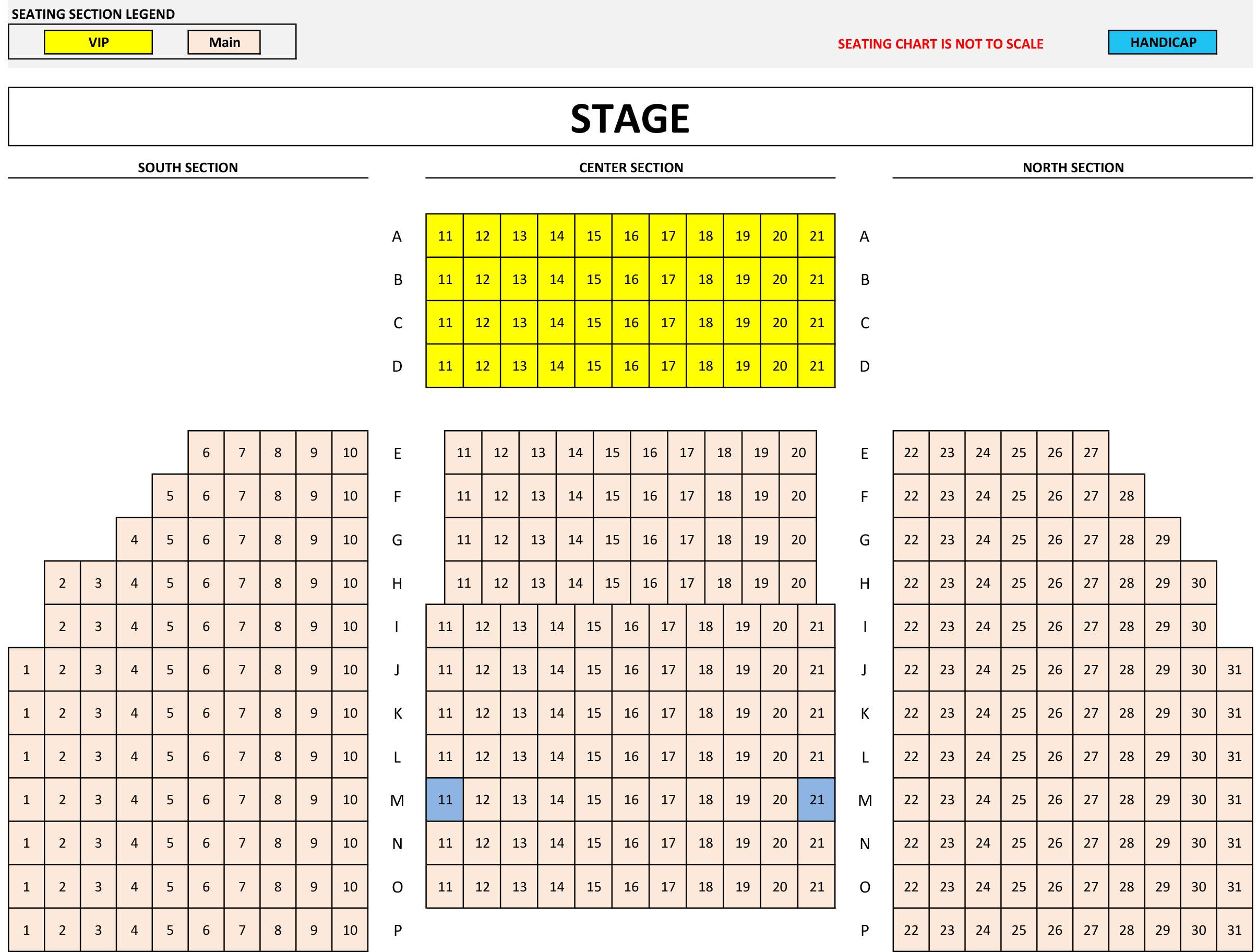 THE McCARTNEY PROJECT - America's #1 tribute to Paul McCartney, Wings and The Beatles!

The McCartney Project is the ultimate tribute to Paul McCartney, who has been described by Guinness World Records as "The Most Successful Composer and Recording Artist of All Time". The McCartney project covers more than three decades of the most popular Beatles hits through the monster hits of Wings and more. This is a fun, high-energy show from the opening song through the closing encore. Each song replicates the authentic, iconic sound of Paul McCartney’s music.

Leading The McCartney Project is Tony Burlingame. He has been paying tribute to Paul McCartney for years and bears an uncanny resemblance to Sir Paul. His voice, mannerisms and left handed bass playing along with the very talented McCartney Project band delivers the ultimate McCartney experience.  “We work very hard at replicating the sights and sounds of Paul McCartney, we even have our own Linda,” said Burlingame. “People constantly tell us how our show connected them with their own great memories.” Tony has performed throughout the United States including performances with the premiere Beatles tribute band “The Fab Four”. 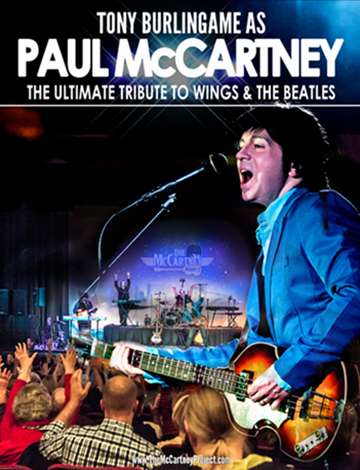