She was born in Chiba, Japan and is a Central member of the young and

After graduating from the Shobi Musical College, she has been performing  both in LUCA, the band which she joined during her time as a student, and as a solo artist. She has experienced so many different types of music, and increasingly had chances to perform in Japan and in Asia as well.

Currently active both in Japan and overseas, she played in Korea and China as a member of "IN YA MELLOW TONE", a compilation series of JAZZY & MELLOW HIP HOP.

Ms. Inamura has also performed with numerous musicians, both in Japan and overseas, and performed at the Cannonball 20th anniversary concert in Los Angeles USA in 2016 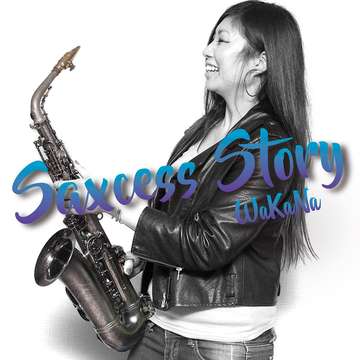