Former policy analyst in the Reagan White House, Dinesh D'Souza has been called one of the "top young public-policy makers in the country" by Investor's Business Daily.

Mr. D'Souza's books on patriotism, conservatism, Islam, and Christianity have not only topped bestseller lists but have had a major influence on public opinion policy.

Mr. D'Souza was named President of The King's College in New York City in 2010.

Guests are welcome to join Legatus members for the Rosary at 5:30PM followed by Mass at 6:00PM when doors will be closed until Mass concludes at 6:30PM. 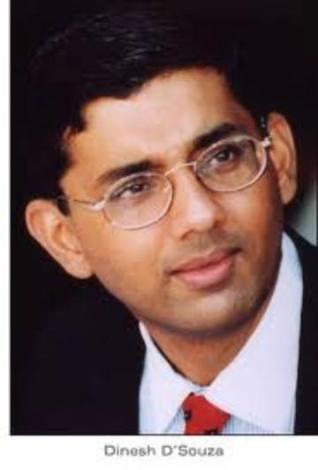