Tony nominee and Emmy Award winnerLiz Callaway is one of the top singer-actresses appearing on Broadway today. Audiences have seen her on Broadway in Merrily We Roll Along, Baby, Miss Saigon, The Three Musketeers, The Look of Love, and Cats, where she played the role of Grizabella (singing Memory) for five years. She has also starred in numerous off-Broadway shows, as well as the internationally acclaimed  Sibling Revelry with her sister, Ann Hampton Callaway. Her numerous film and television credits include the singing voice of Anastasiain the award-winning animated film, Princess Jasmine in Aladdin and the King of Thieves, and Nala in The Lion King II.Liz is also an accomplished studio singer,and can be heard on more than 35 recordings, including her three solo albums. Her extensive concert career includes appearances at New York ’s Carnegie Hall, in London, China,France, Iceland, Estonia,and just about every major city in the United States. 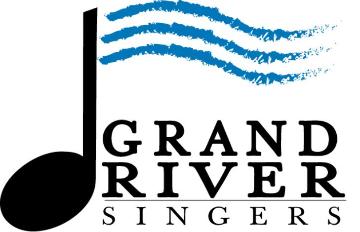