This is the first screening of the film "A Man Called Jon" so come out and meet the cast and crew of the film.

Synopsis:
“A Man Called Jon” is a light-hearted dramedy about Pastor Jon Terrell Carson’s unusual style of worship. Jon’s church is very traditional and is not accustomed to outbursts during service.

One day after embarrassing the church along with his family, Senior Pastor Stannum decides to reach out to the Bishop requesting that Jon be assigned to a church more suited to his style of praise. Jon and his family find themselves at an African American Church, where he is confronted by Associate Pastor Dickens, who later informs him that he was sent to the wrong church due to mix-up in paperwork.

Jon is moved to his third church where he again struggles to fit in, Will Jon be able to control his celebration or will he be moved for a fourth time? 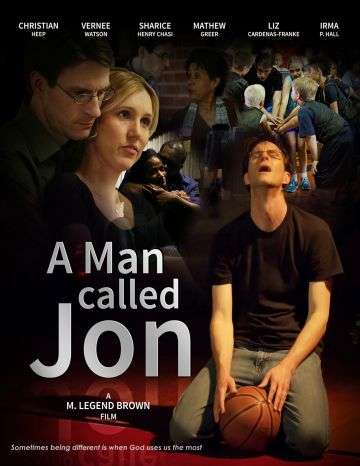