Mukwonago Village Players are proud to announce their production of Irving Berlin’s beloved musical “White Christmas". Irving Berlin's White Christmas is a delightful musical based on the 1954 smash hit movie of the same name. It tells the story of two army buddies, Bob and Phil, who put together a successful song and dance routine after World War II. With romance in mind, they follow two beautiful singing sisters to their Christmas gig at a Vermont lodge, which just happens to be owned by the men's former Army commander. The men soon realize they are the only guests at the resort because there is no snow! In order to help the General out, they come up with a scheme to bring in a crowd. They convince the General that they've decided to stage their newest Broadway revue at his lodge, but secretly make a special television appeal to all their Army pals to show up on Christmas Eve. The show features classic Irving Berlin hits such as "Blue Skies," "Sisters," "Happy Holiday," "Count Your Blessings Instead of Sheep," "I Love a Piano" and of course, the unforgettable title song, "White Christmas". 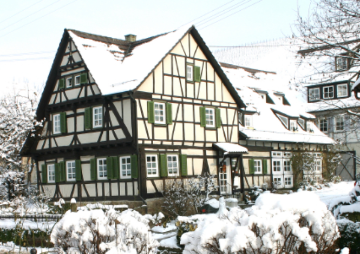