Jack Tackle is a living legend. From his earliest climbs in the Bridger Range and Hyalite Canyon, Jack has always been driven by new climbs and has taken that passion to greater ranges of the world, including a string of annual Alaskan expeditions now extending to 30+ years.

Jack has made the first ascents of Denali’s Isis Face, Mt. Hunter’s Diamond Arête, Foraker’s Viper Ridge, and Mt. Barille’s Cobra Pillar.  He made the first ascent on Elevator Shaft on Mt. Johnson, the north face of Mt Kennedy in the Yukon. Jack’s more recent first ascents include the North Face of Mt. Thunder and three new routes on Mt. Huntington massif, all with Jay Smith, proving as Jack says, “old guys can still climb.”

As one of the first instructors at the original Bozeman Ice Festival, we are proud to have Jack back in the house to celebrate our 20th with a classic slide show and lecture filled with images and stories that climbing dreams are made of.

Bozeman Ice Festival is a proud partner with the prestigious Mugs Stump Award and will be announcing the 2016 winners on stage following Jack’s show. 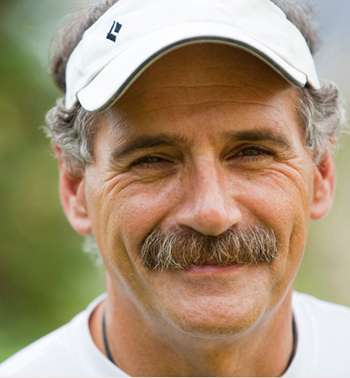