Blues in the Sanctuary 2017

Listening to them on the radio as a youngster, Katherine Davis was enamored with the lifestyle of the early great blues singers like Bessie Smith and Ma Rainey. She was determined to make singing her career since the clothes, cars and other accoutrements of the high life of her role models fascinated her.

Like many singers of African-American ethnicity, and with family roots in the South before emigrating to Chicago, Katherine Davis’ first “public” performances came when she was a youngster singing gospel in a church choir. In the early 1980s, Davis moved on to study classical voice and voice literature at the Sherwood Conservatory of Music in Chicago. Davis stayed with gospel, stinting with the Reuben Lightfoot Gospel Choral in 1981 and acting in the gospel opera Second Chance the same year.

She got her first opportunity to sing jazz and blues in small clubs in and around Chicago in 1982. But the defining moment which settled her on a jazz career was her appearance in the Kuumba’s Theater’s production of In the House of the Blues during 1984-85, where she portrayed both her childhood heroines, Ma Rainey and Bessie Smith.

Some of the jazz performers Davis appeared with early in her career in the Chicago area included trombonist Jim Beebe, bass players Eddie Calhoun and the venerable Truck Parham, and pianist Joe Johnson. Davis has appeared at such jazz events as the Chicago Blues and Montreal Blues Festival. She has toured Europe as part of the Erwin Helfer group and with her own aggregation. Jazz club gigs include stays at Andy’s, Joe’s Be-Bop Café, where she continues to perform, and Iron Miles in Chicago, as well as Warmdaddy’s in Philadelphia. 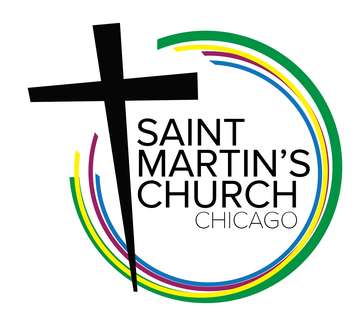