The Reel Paddling Film Festival is a film contest awarding winning films in 10 categories. The winners and other shortlisted films are then toured to more than 100 cities around the world, screening for an audience of more than 30,000 outdoor adventure enthusaists and their friends and families. 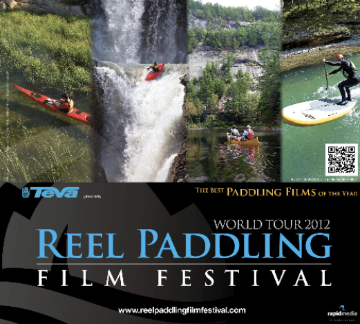