Cristalle Bowen, professionally known as Psalm One, has been consistently named one of the nation's Best Artists by the Chicago Tribune, and in 2011 made her national television debut on on MTV's Emmy-winning series, MADE. She is a native Chicagoan, and released her debut CD, Bio:Chemistry, while studying chemistry at the University of Illinois in 2002. In 2006 Psalm One became only woman signed to the prestigious, fiercely independent record label Rhymesayers Entertainment after leaving her job as a chemist and releasing her commercial debut, The Death of Frequent Flyer. Since then she has toured the US, Canada and Europe, and has shared the stage with everyone from MF Doom to 50 Cent to Kendrick Lamar. In 2012 she released a children's album, aptly titled "Child Support" in conjunction with ASCAP and America SCORES, a non-profit after school program. She most recently released "Free Hugs", an EP under her Hologram Kizziepseudonym, and was named Best Local Hip Hop Artist 2013 (runner up) by the Chicago Reader. Psalm One is an amazing artist, a humanitarian and a beloved Chicagoan. A true "Woman at Work". 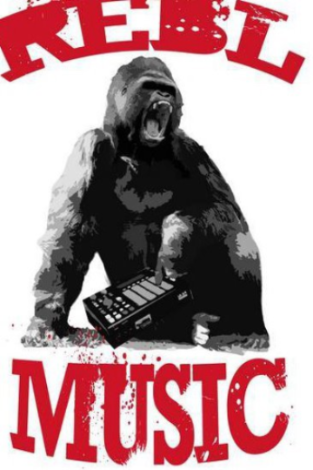