In 1944 five black men became the City of Miami’s’ first black police officers. They were denied the rights that were given to there white counterparts. One of those rights was to join the local PBA.  It was with courage and tenacity that those very men decided to make history. They founded the Miami Colored Police Benevolent Association (MCPBA), now the Miami Community Police Benevolent Association. The MCPBA has over 240 members of various ethnic backgrounds and is proud to be the nations second oldest black police officers organization. The BLACK TIE INSTALLATION is the MCPBA's signature event to welcome in its new leadership, recognize community partnerships and fellowship with one another. 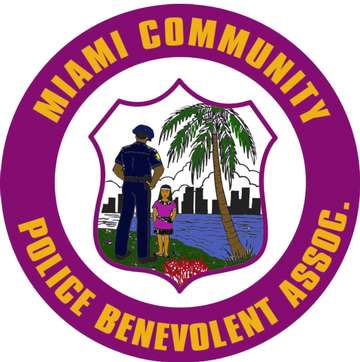